LOT ANNOUNCES NEW DESTINATIONS AND MORE US FREQUENCIES IN 2016 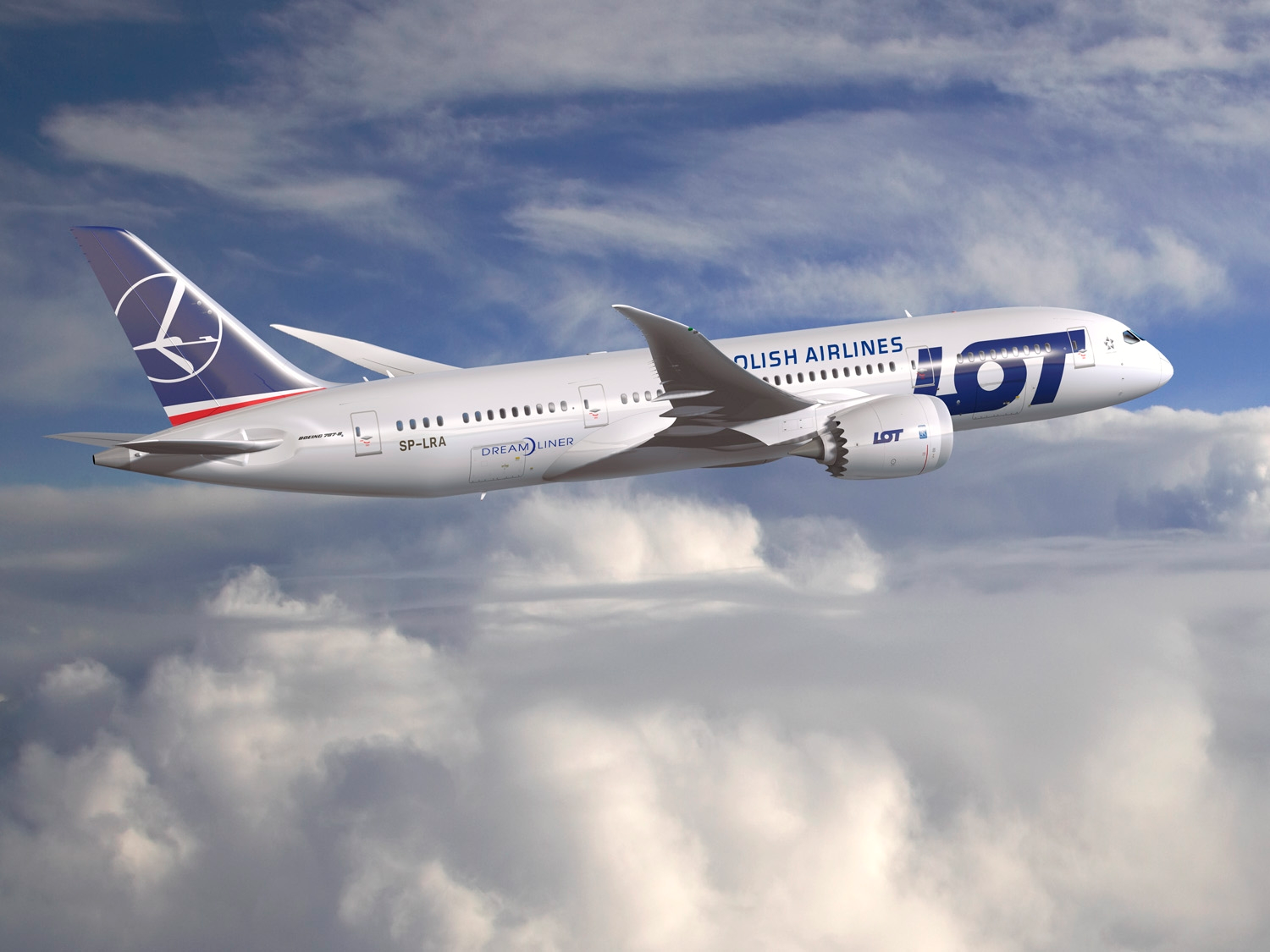 AND NEW DESTINATIONS IN 2016

WARSAW, JULY 27, 2015–In the winter season 2016/2017, LOT Polish Airlines will enhance its presence in the US by increasing frequencies from New York and Chicago to Warsaw. The Polish carrier has also announced several new long haul destinations from its Warsaw hub to Bangkok, Seoul and Tokyo. LOT will also launch more than a dozen new European connections, thus expanding its hub and providing convenient connecting flights to passengers flying to such cities as Ljubljana, Zurich, Cluj-Napoca and Nice.

Long haul flights are the most important part of LOT’s strategy. The first new long haul flight is scheduled for Jan. 13, 2016 and will be to Tokyo–the first direct connection from Poland and New Europe (Central and Eastern Europe) to Japan. Bangkok and Seoul will start in autumn 2016. The Polish carrier will also enhance its presence in New York and Chicago by adding two additional frequencies to its winter schedule from each city.

“Opening new long-haul destinations is essential for our development, which is why we will launch them as quickly as possible,” said Sebastian Mikosz, CEO of LOT Polish Airlines. “Even now, connections operated by the Dreamliner are the most profitable part of our business. LOT is the only airline that offers on a larger scale, convenient, regular flights from Poland and New Europe to New York, Chicago, Toronto and Beijing. Four current connections will be supplemented with three more, and later this year, LOT will announce two new long-haul destinations to operate in 2016. After opening these five new destinations next year, LOT will more than double its network of long-haul connections compared to today. We want our hub to develop along with us. Opening more than a dozen European connections guarantees even more convenient transfers for new passengers from Poland and the entire region. But the new connections are just the start. Next year we plan to enhance our presence in those destinations where we already operate. This means, for example, an increased frequency of flights from Chicago and New York in the winter season.”

In addition to the new long-haul flights, LOT will begin to fly to three new destinations in Europe in 2016: from Warsaw to Venice and Cluj-Napoca (January) and to Ljubljana (March). LOT will also return to routes that were suspended due to the Restructuring Plan. Thus LOT’s passengers will be able to fly directly from Warsaw to Barcelona (January) and to Athens, Nice, Zurich and Beirut (March). From January 2016, flights between Warsaw and Belgrade, Dusseldorf, Yerevan, Chisinau, Zagreb and between Gdansk and Krakow will be restored, many of which are the connections suspended since July this year, as part of the final pool of compensatory measures required by the European Commission.

LOT is able to operate the entire first phase of its network development using only existing aircraft.

Tickets for flights to Tokyo and for new short-haul connections can already be purchased on lot.com, in the mobile application as well as other sales channels. Flights to Bangkok and Seoul will go on sale this autumn.

LOT Polish Airlines is a modern airline that connects New Europe with the world. It provides nearly 5 million passengers a year with the shortest and most comfortable travel options to more than 40 destinations worldwide via Warsaw, a competitive hub that offers fast connections. As the only carrier in the region, LOT offers direct long-haul flights to the USA, Canada and China, while building its leadership position in East Central Europe. It flies one of the youngest fleets in Europe and, as the only airline, operates the Boeing 787 Dreamliner, the world’s most advanced aircraft, on all long-haul connections. LOT relies primarily on the passion and positive energy of its team members, including top ranking pilots in the global aviation business, often champions in many aviation sports. With 86 years of experience, LOT is also one of the oldest airlines in the world and the most internationally recognized Polish brand. This recognition is proven by the numerous awards from industry organizations, media and, above all, from passengers.